This afternoon I am off to Italy for my annual buying trip for Mondo Imports. Like every year, this trip is jammed packed. Thousands of kilometers of driving before and after Vinitaly, with lots of producers visits from the middle of Italy to the top.

For those wineries that I cannot physically visit, I will use Vinitaly as an opportunity to see familiar faces and see what is planned for the year ahead. After seeing the wineries we import, we will then use Vinitaly to see what else we can discover.

As per normal, I will post regular updates about what I have been doing and the people we have visited. 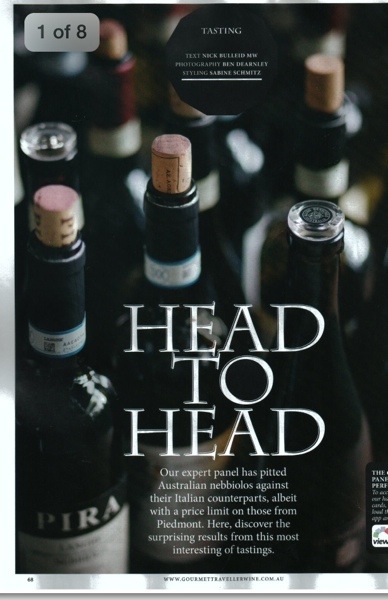 Over the last few years I have written a lot about Massimo Benevelli and his wines. We import them with pride and the wines speak of Massimo and Monforte.

So today when we found out that his 2011 Langhe Nebbiolo was the top wine with 97 points in the latest Gourmet Traveller Wine Magazine Nebbiolo Tasting, we couldn’t have been any happier. Once news broke of this score, all the stocks we had were gone within a couple of hours.

Whilst this wine has sold out, the. 2012 is on the water and should be available in Oz in around a month.
. 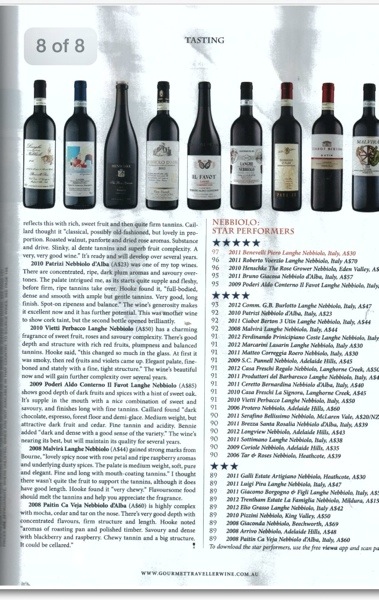 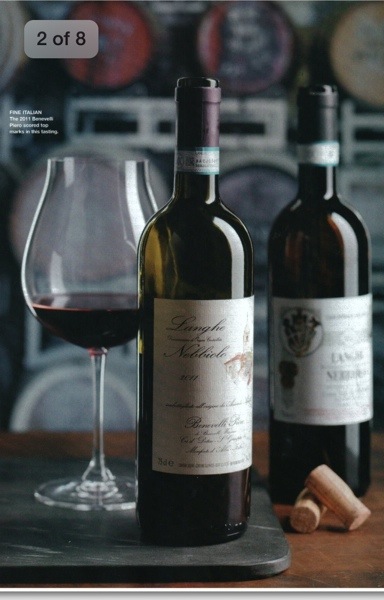 Well after months mucking around with different blends from Tuscany, it is great to see our new Toscana Bianco about to hit the bottling line in Italy. Our aim with Fratelli D’Anna is to work with our existing wineries we represent in Italy (in this case Fattoria Parri) and play around with some interesting varietals (all from the same region) to create a unique field blend to be sold via @mondoimports.

It should be available in Australia in around 8-10 weeks and retail around $15 a bottle.

It was not that long ago, that the thought of trying to sell Italian wine in Australia that was not Chianti or Pinot Grigio was like the trying to convince the majority of the wine drinking population to drink something so foreign that you might as well just throw money (and wine) down the drain.

How times have changed it as I am about to head off on another buying trip, with so many of my bases covered with fantastic producers (Fatalone, Passopisciaro, Lamoresca, Salvatore Moliettierri, Paolo Saracco, Piero Benevelli, etc) it is a sign of just how far Australia and the rest of the world has come in appreciating wines that are just a little bit different.

Different in that they are not mainstream items, grown in mainstream area’s. Don’t get me wrong, there will also be a market for Chianti (as there should be) as it is one of the great wines of Italy, but it has been so refreshing to see so many other great wines gain acceptance by those that buy and drink wine. If there wasn’t such a diverse variety of wine from all over Italy being drunk in Australia, I doubt I would have had the patience or even the stamina s\to be an importer of Italian wine.

When I hear people tell me about the amazing wine that had from Mount Etna made from an obscure variety called Nerello Mascalese, or email to say that they drank a wine from Puglia called Fatalone that was like no other Primitivo that they had ever drunk before: that is what gives me the energy and motivation to follow the path we have chosen.

Importing wines of interest from regions like Southern Italy is all part of our journey in wine. Why would I want to follow the path and stick to the mainstream. As mentioned previously, I love mainstream, but I also embrace the thought of something different.

Something different on this trip to Italy might be importing a new winery from Puglia that focuses solely in indigenous whites grown in different ‘crus’ around Puglia. Or it might be to import another winery from Calabria that focuses on long forgotten ancient grape varieties that have grown in the region for a thousand years before.

Whatever I import, I will bring you along for the journey when over the next few weeks.

In the next few days I will report back on this dinner, it was a great night with a new producer being ‘uncovered’ on the night…